Pick’n Run is an initiative that was started and is lead by the father-son duo: John and Martin Mueller.

John is a co-founder of Pick’n Run.  His responsibilities in the organization revolve around strategy, vision, and software design / development (e.g. mobile app, web application).

While he works on Pick’n Run with Martin, John is also a professor, teaching at St. Edward’s University in Austin, and previously at California State University, Fresno (Fresno State) and Western Michigan University. He has enjoyed running since he was kid, having run the Capitol 10,000 (in Austin) when he was 8 years old (in 1978) [ he ran the 40th running of the race in 2017 🙂 ].  He ran his first marathon in December 1992 — the Dallas White Rock Marathon. 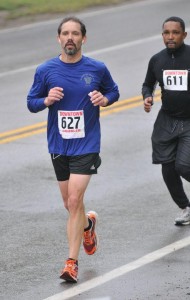 Martin is a co-founder of Pick’n Run.  His responsibilities in the organization revolve around hardware product design / development (e.g. LemurPack I).

He graduated from Loy Norrix High School in Kalamazoo, Michigan, and is currently studying mechanical engineering at Michigan Tech (helps with developing the Pick’n Run backpack by using the software, such as NX he learns in his courses). He plays music (plays the alto saxophone, piano, guitar, a little bit of drums, and started to play the tenor saxophone) and was a member of the high school cross country team. He was a drum major in the marching band program and was first chair as an alto saxophone. In cross country his personal record for a 5k race is 18:20. 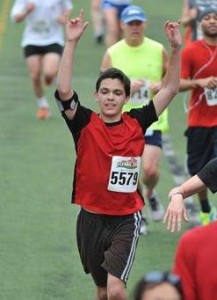 He started running both short and long distances races in 2008 (age 10) while living in Kentucky. His dad (John) gave him a goal to run 365 miles in one year, which motivated him to run more often and on a regular basis. It took him a while until he got into running and to improve his speed and increase his distance. He ran five half marathons, four road marathons (Kentucky Derby Festival Half-Marathon, Illinois Half Marathon, the Detroit Half Marathon, the Capital City River Run, the Borgess Half Marathon) and one trail marathon (Bernheim Forest Half-Marathon).  He recently ran the Rocky Mountain Half on August of 2017 by himself (which was a first for him). His plan in the future is to run more half-marathons and get started on running marathons. His bucket list is to run a 50-mile race, an idea he got from reading the book, “Born to Run“, by Christopher McDougall (this is a great book to read about how we were born to run). He is thankful for his dad’s motivation to run, as he would not be as fit as he is today and would not have found a sport that he could do in high school and throughout his life. 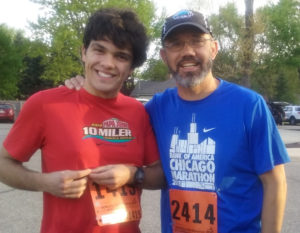 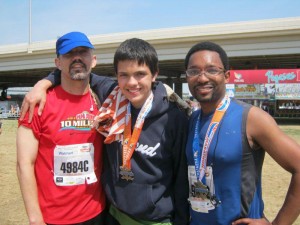 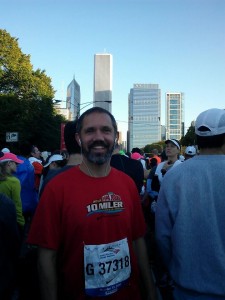 2 Replies to “The Leadership”