With technology improving, there’s bound to be an increase in e-trash along the way. With developing countries like Nigeria being bombarded with old electronics, most of them have come up with solutions to deal with them. Ifeanyi Ochonogor founded E-Terra Technologies Limited, a company in Nigeria that sorts through electronic parts, pick out components to be properly thrown away or sold for profit, and help clean up for their communities.

Not only are they preventing from any hazardous chemicals from getting into their soil and natural resources, but they are demonstrating to their community of taking action against trash.

On June 18, 2017, I ran the 39th annual Kalamazoo Klassic 5k (the Hill, the Will, the Thrill) with one of the Pick’n Run backpack – the second prototype. It is my second time running the 5k race, but is my first time to run it with the second prototype bag. Other times I would run with it during training.

During the race, I managed to pick up at least 11 pieces of trash off the street. Now also, I used the bag to put away 4 additional pieces of trash I made after eating two granola bars, and drinking a cup of gatorade and a bottle of fruit punch since there were no trash cans nearby. I knew that I could throw them away afterwards. Below are the photos of the trash I managed to pick up with the backpack in it: 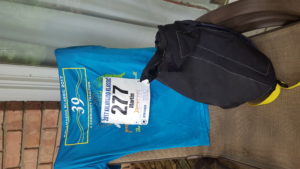 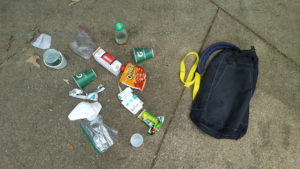 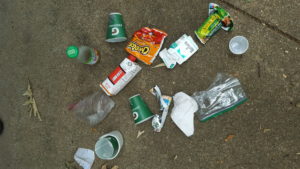 Four of the trash I made after the race, the rest I found on the street.

This time, I ran a race for the first time with one of the Pick’n Run backpack prototypes….the first prototype.  I have used the prototype on shorter, practice runs, but never in a race and not at the half marathon distance (13.1 miles).

I was able to pick up trash during the race, put it in the backpack, and then easily empty the trash at various trash locations, which tended to be at various mile markers.  See pictures below of the race, and the backpack usage. 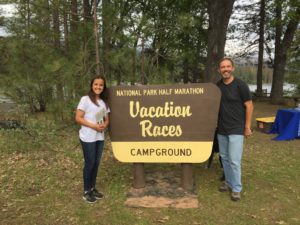 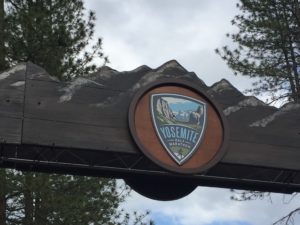 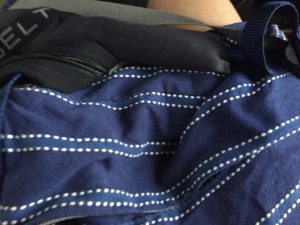 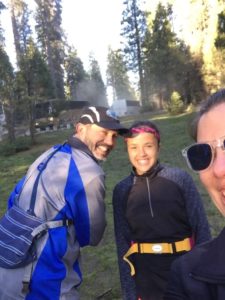 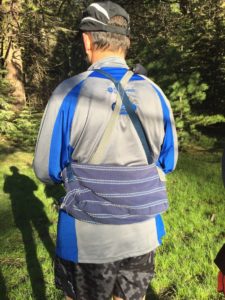 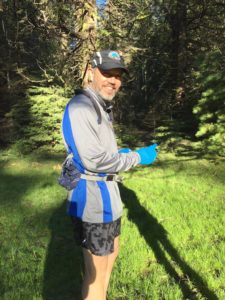 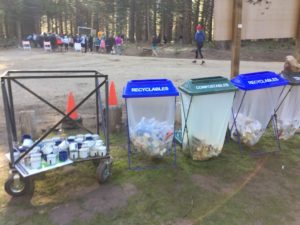 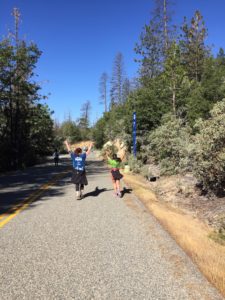 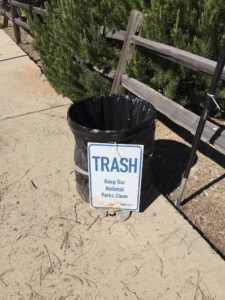 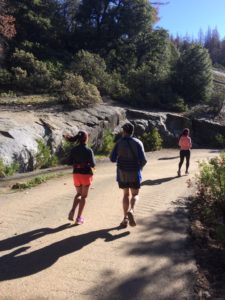 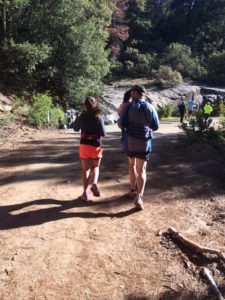 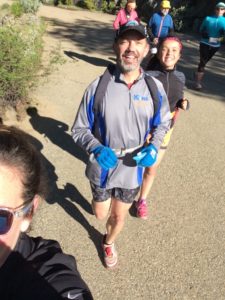 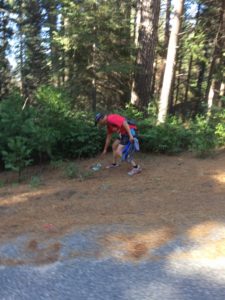 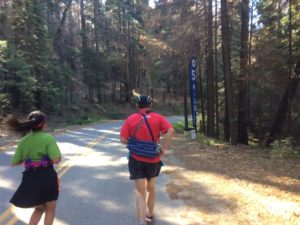 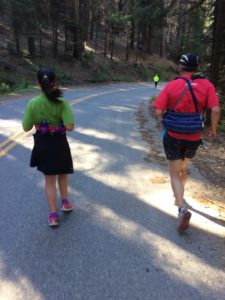 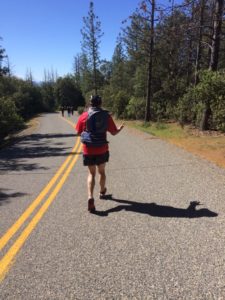 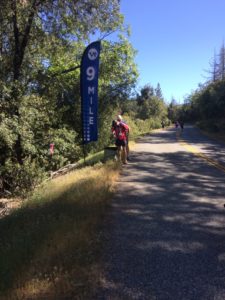 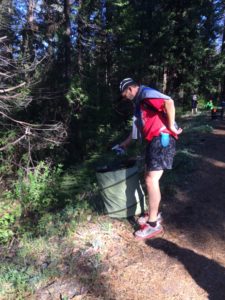 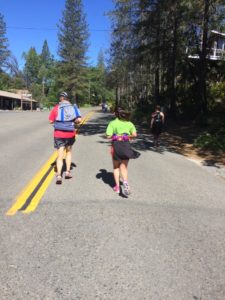 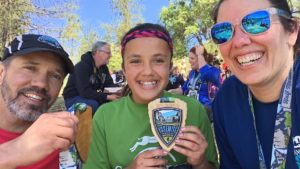 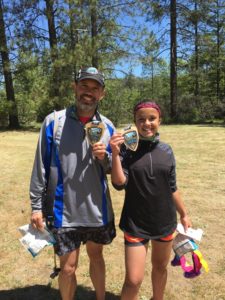 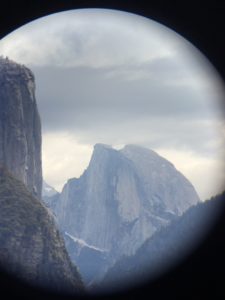 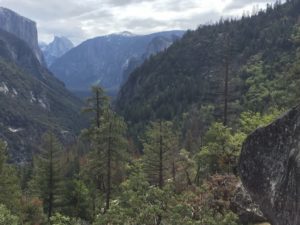